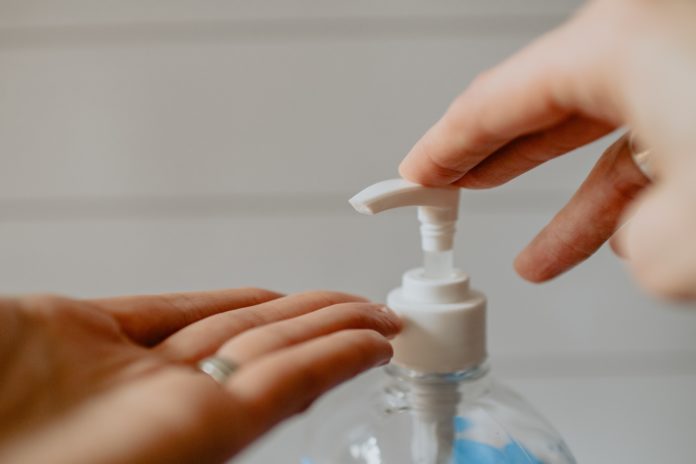 The new variants of Covid 19 are now spreading across the globe like wildfire. Alpha Variant, Beta Variant, Gamma Variant and the latest Delta Variant have been reported and causing frightening case figures in all regions of the world except the Americas.

WHO epidemiological reports in the last two weeks show a steady increase of about 10% of cases across the globe. This trend is unexpected following a steady decline for nine consecutive weeks.

It is very worrisome that as we all are about to feel that the lights after the darkness of COVID 19 tunnel are emerging, the deadly virus is rearing its ugly head up again and this time with quick venom.

The global public health risks associated with COVID-19 remain very high. According to WHO latest figures, confirmed case per week has taken an upward turn to about 3 million, following a two-month steady decline at the global level. The new wave spread across most regions and in many countries.

Following a decline in the death rate since the peak registered at the end of April 2021, WHO figures also indicate a slight increase in deaths this week.

The contributing factors to this unfortunate reports according to WHO include the fact that several countries across all regions and countries report low vaccination levels while the virus mutations (emerging variants of interest and concern are characterized by increased transmissibly, with potential phenotypic impacts.

The Delta variant that has now been detected in at least 111 countries across all six WHO regions, including Africa, Nigeria inclusive, has shown higher transmissibility than other VOCs identified to date.. The emergence of more transmissible variants, coupled with the relaxation and inappropriate use of public health and social measures (PHSM) and increased social mobility and mixing, and low vaccination coverage in many countries, continue to contribute to rapid surges in incidence, hospitalizations and deaths in many countries.

The Nigeria Centre for Disease Control latest figure as at 13th July 2021 is as follows.

Continue to observe all COVID 19 protocols:

-Wash your hands with soap and water under running water