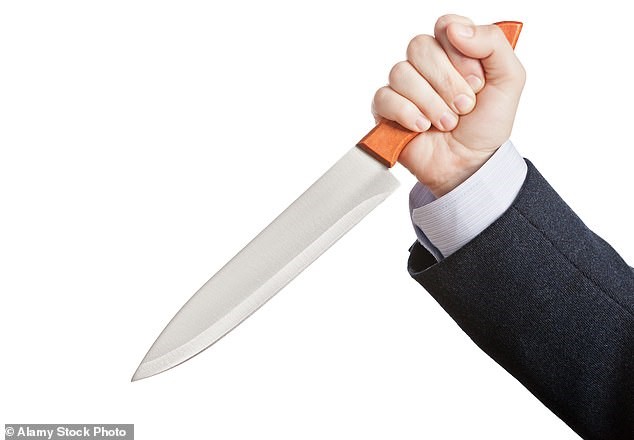 Presents the amputated penis to Hospital

A report in a medical journal, monitored on Mail Online said the unnamed Kenyan has been left with a stump as the doctors cannot reattach the penis because it took too long before he presented the case to hospital and the penis was not preserved properly. Doctors, however operated on the wound to prevent it becoming infected and healed well

Medics, according to the report said he ‘attributed his action to perennial problems with the spouse, most of which surrounded his reproductive organs’.

Doctors tried to reattach the penis but had to abandon their plans because it wasn’t preserved properly and was detached for too long. 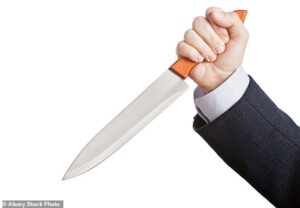 Medical journal reports say “If left too long the wound could have become infected and he may have had to have had a urostomy bag fitted because of the permanent damage to his urethra”. Adding that Blood loss or sepsis — a deadly immune response to infection — could even result in death, in a worst-case scenario.

Dr Rono Kipkemoi, from Egerton University in Eldoret, Kenya, and colleagues said the man was ‘healing well’ after his operation.

They wrote: ‘Self-inflicted penile amputation is an uncommon form of physical self-harm resulting from psychological anomaly.

‘The condition not only presents a surgical emergency but also has the potential to cause subsequent challenges in self-care and sexual function thereby exacerbating the psychological distress of the patient.’

Injuries like these are incredibly rare. Patients who carry out such an act normally suffer from psychiatric disorders, hallucinations or drug abuse.