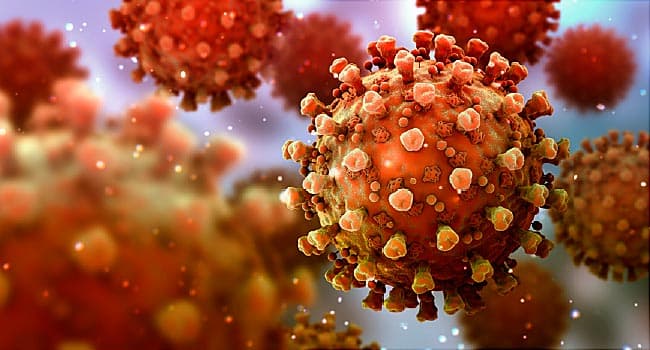 WHO to start new investigation

Australian journalist, Sharri Markson says the world faces another pandemic if it doesn’t solve the riddle of Covid’s origin and put checks and balances on China’s future research on viruses.

Markson, in her explosive new book “What Really Happened in Wuhan” said her 18-month investigation of the lab leak hypothesis left her ‘beyond doubt’ that the virus spilled out of a biomedical facility. The investigation, she says pointed Wuhan Institute of Virology (WIV), which specializes in manipulating dangerous coronaviruses, is the high-security laboratory at the center of an alleged cover-up. According to Markson, the risky experiments at WIV involve engineering viruses to make them more infectious or lethal, in the hope of developing treatments and vaccines to get ahead of outbreaks. 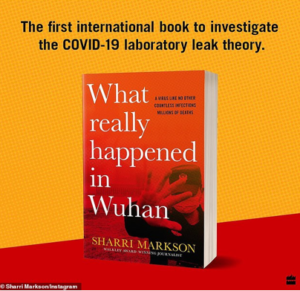 Markson’s book ‘What really happened in Wuhan’, hit the shelves yesterday in Australia and is available from today in the UK and US.

Markson corroborated her position in the book with testimonies from from senior security officials and high-ranking diplomats, including an ex-MI6 chief and the US’ former head of national intelligence.

The testimonies claim the evidence points ‘singularly’ to Covid spilling from the WIV, with the pathogen showing all the hallmarks of one that has been ‘mucked around with’.

Governments around the world are taking the ‘lab leak’ theory increasingly seriously after it was initially dismissed as a conspiracy in the early stages of the pandemic.

Recent revelations about the type of research that went on at the WIV and China’s attempt to censor vital information about the virus’ origins have raised suspicions.

Sir Richard Dearlove, former head of the British Secret Intelligence Service, told Markson’s documentary that his probe supported Markson’s laboratory leak theory into the origin of the pandemic. They concluded that Covid had all the signs of ‘taking a natural virus and mucking around with it’

Former USA President Donald Trump, according to Markson, said he was ’95 per cent’ sure that Covid emerged at the WIV and he believed it was ‘gross incompetence’ rather than intentional.

Markson said it is important for the world to investigate the origin of Covid because the virus has not only claimed 4.7 million lives, it has shut down our lives as we know it. ‘People have lost their jobs, businesses have shut down, kids aren’t in school, all our lives have been turned upside down. To prevent another pandemic, we absolutely need to know how this started’.

The World Health Organisation will start a new investigation into the origins of the Covid outbreak and probe whether the virus came from a Wuhan lab.

A new team of experts will be appointed, including experts on biosecurity, laboratory safety, genetics, and how viruses spread to humans.

They will look into whether coronavirus leaked from a lab in Wuhan, at the end of 2019 – a claim denied by China, which also wants the WHO to examine if the virus originated in another country.

It comes after US President Joe Biden ordered intelligence agencies to investigate the ‘lab leak’ theory.

A WHO spokesman said the new team’s ‘priority needs are data and access in the country where the first reports were identified’.

The earlier investigation was mired in controversy because it was spearheaded by Peter Daszak who had undisclosed ties to the Wuhan lab.