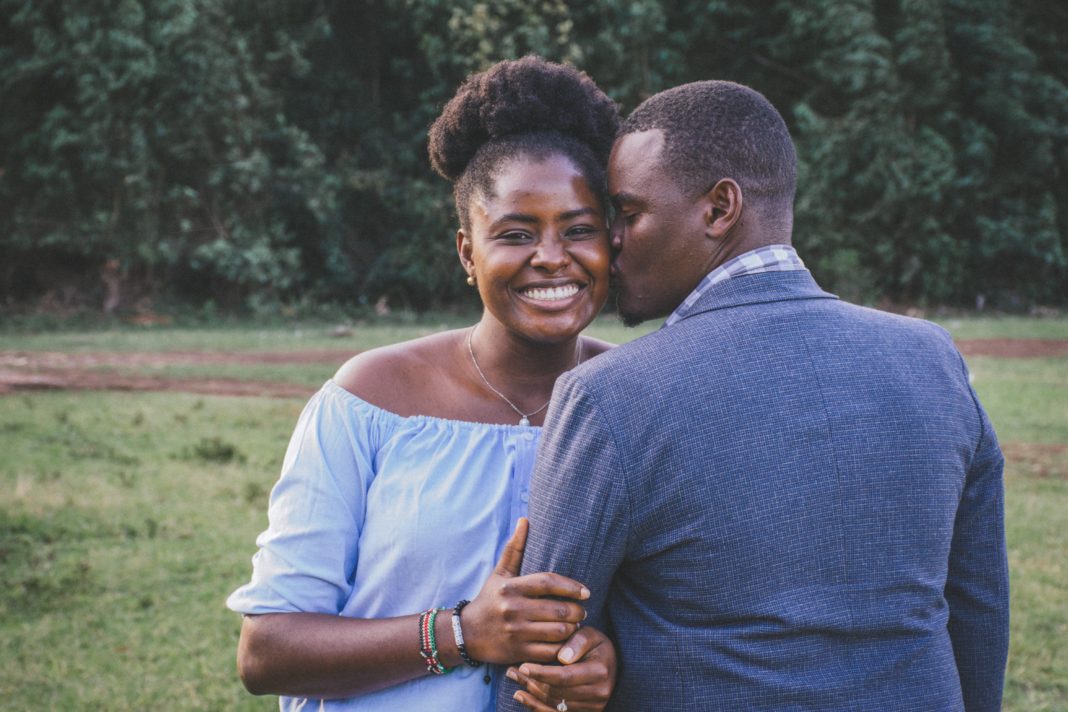 Last week, on this platform, we dealt extensively on the healthy heart, we discussed the debilitating consequences of a failing heart, we encouraged ourselves to guard our hearts. Well, one of the costless exercises to help the heart functions as it should, is SEX.  Warning! Only couples in partnered sex qualify for the heart benefits of sex.  Free sex players are vulnerable to more health dangers.

More sex equals fewer sick days. That’s what the results of studies comparing sexually active people to those who are not sexually active say. Sex boosts your body’s ability to make protective antibodies against bacteria, viruses, and other germs that cause common illnesses.

According to one of the researches, people who had frequent sex, which they defined as one to two times per week, had more immunoglobin A (IgA) in their system than others. IgA is an antibody that lives in the mucosal tissue, such as the salivary glands, nose, and vaginal tissue.

Apart from the sturdied immune system benefit. which prepares every part of the body including the heart against diseases, a good sex life is also good for heart. Besides being a great way to raise heart rate, sex helps keep estrogen and testosterone levels in balance. Two hormones significant to the growth and behavior of both men and women. Experts say when either one is low, the heart is vulnerable to diseases.

One research study reported that men who had sex at least twice a week were half as likely to die of heart disease as men who had sex rarely. Another study affirms that sex is a good form of exercise. Just like any physical activity, healthy sex is good for heart. A study published in January 2015 in the American Journal of Cardiology found that men who had sex twice weekly or more had less risk of cardiovascular diseases, like stroke or heart attack, than those who had sex once a month or less.

Sex appears to have some protective effect on cardiovascular health, especially in women. A 2016 study looked at the potential health benefits of sexual activity with a regular partner.

This researched found that sexually active women have a lower risk of cardiac events later in life.

Having sex can actually be considered a good form of exercise: A small study published in October 2013 in the journal PLoS One showed that men burned an average of 4 calories a minutes during sex sessions that averaged 25 minutes, and women burned off 3 calories. That, according to the report, is a lot more fun than toiling away on a treadmill.

Experts say sex is a really great form of exercise, with a 2 in 1 advantage. It bumps up the heart rate and uses various muscles of the body. Adding that you may clear your schedule to make time for sex on a regular basis. Like with exercise, they say, consistency helps maximize the benefits.

One study published in America Medical Journal says men who ejaculated frequently (at least 21 times a month) were less likely to get prostate cancer.

The study in 2014 investigated almost 30000 males, looking at how often they ejaculated at different points in their life.

In 2016, the researchers extended this study for another 10 years to continue their research on the participants’ risk for developing prostate cancer.

This follow-up confirmed the initial findings. The males who ejaculated most frequently had a lower risk for prostate cancer than those who ejaculated less often.

Medical facts say prostate cancer is the second leading cause of cancer-related deaths in men, while medical experts say regular sex reduces the risk of prostate cancer. Our people say woe betides a problem whose solution is at hand. Men must not continue to die in silence, they simply need to agree with their partners to increase the game and reduce prostate risk.

Medical experts affirm sex serves as a natural way to relieve stress. A 2019 study looked at the effect that intimacy with a partner had on cortisol levels. Cortisol is a steroid hormone that circulates the body in response to stress.

The researchers found that expressions of intimacy, whether sexual or not, helped to bring cortisol levels in both males and female back within normal range.

Sex triggers the release of oxytocin, endorphins, and other “feel-good” hormones, which may be responsible for the stress reducing effect. Being close to your partner can soothe stress and anxiety.

Sex and intimacy boost your self-esteem and happiness. Ambardar, a sexual health expert says, sex is not only a prescription for a healthy life, but a happy one.

Just as it is in the case of stress reduction, sleep comes quicker and ‘sweeter’ after a bout of sex orgasm. You nod off more quickly after sex. According to experts, hormones released during sex improve sleep.

The same hormones that reduce stress and anxiety are also responsible for inducing sleepiness.

After a person has an orgasm, another hormone called prolactin starts to circulate. Prolactin induces feelings of satisfaction and relaxation.

A strong pelvic floor is important for avoiding urine leakage, something that will affect about 30% of women at some point in their lives. Good sex is like a workout for the pelvic floor muscles. Orgasm causes contractions in those muscles, which strengthens them.

In 2017, researchers tested a group of women on their memory skills, using abstract words and faces. Those who had more sex performed better at tasks centred around the hippocampus, the part of the brain that deals with learning and emotions.

A 2016 study also showed that women between the ages of 50 and 90 were better at recall, or retrieving memories from the past, when they had more sex.

Regular sex makes it less likely that period flow will show up unexpectedly. In one study, scientists found that women who have regular sex were calmer and more relaxed than the control group.

These women also experienced smaller changes of levels of luteinizing hormone (which controls the menstrual cycle) in the blood. Sex reduces stress, another contributing factor in keeping periods more regular.

Medical experts say a protein found in semen, called HLG-A, can regulate women’s immune systems and lower the possibility of experiencing these complications.

Romance, sex and orgasm can help keep pain at bay. Both activities can reduce pain sensation and increase the threshold for pain. Orgasms result in the release of hormones that can help block pain signals.

In a study published in PLoS One, research found that looking at romantic partners significantly dulled the experience of pain.

O & G specialist, Dr Lauren Streicher says having sex makes sex better and boost libido. According to Streicher, for women, having sex ups vaginal lubrication, blood flow, and elasticity, all of which “make sex feel better and help you crave more of it”.

The benefits of sex truly extend from head to toe. An active sex life might actually make brain work better. Researchers found that sex switches the brain into a more analytical mode of thinking processing.

A study performed at a fertility centre found that men who had daily ejaculations for a week had higher-quality sperm than those who did not ejaculate daily. Men in the daily ejaculation group had sperm with DNA that was less fragmented than the DNA from sperm of men who ejaculated less frequently. Less fragmented DNA implies healthier DNA. And healthy sperm that have healthy DNA are more likely to fertilize an egg.

There is a time for everything. A time to live in the womb; a time to be born; a time to be nursed; a time to learn from the environment and within the four walls of the schools; a time to work; a time to take responsibility including marriage. The time to enjoy sex and all the benefits of sex to the fullest is after marriage. Sex outside marriage may be calamitous.

But, if you meet the sex criteria, do it religiously, do not stop for any non-medical reasons. Missing out on the sex health wonders is catastrophic. A doctor friend of mine jokingly said “to stop having sex is tantamount to signing one’s death warrant. And it’s inexplicable.

Notwithstanding the inexplicability of the reasons for not having enough sex, Citizen Comfort shall give more insights into psychological benefits of sex in the concluding part of this episode. We shall also x-ray sex challenges and problems as well as give medical experts views on the problems.

KEEP A DATE WITH CITIZEN COMFORT NEXT WEEK

Poo-poo Matters: What Your Stools Say About Your Health

Elders Abuse: The Gradual Killing of the Elderly

Your Liver or Your Alcoholism

The Making of Defects less Babies.