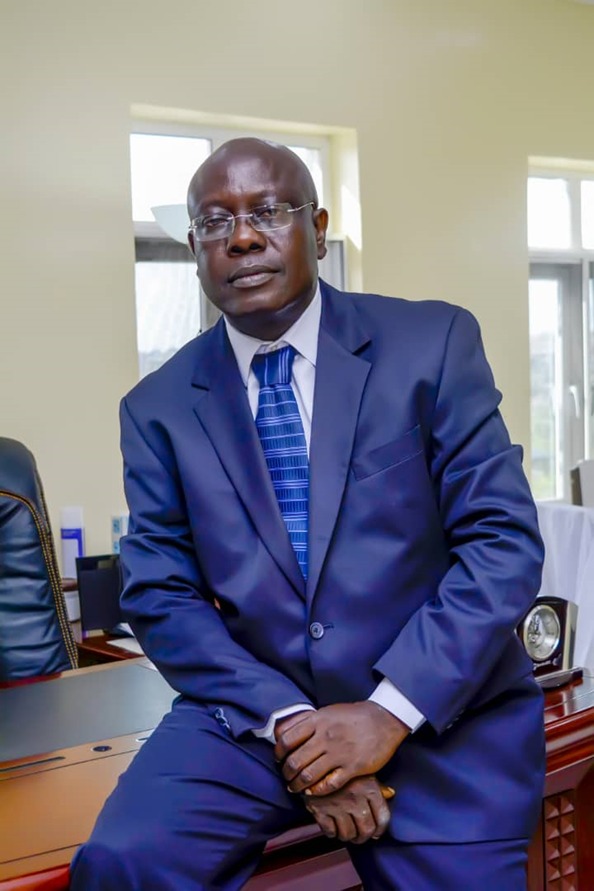 Call it a case of an eye for an eye, so be it. Fake drugs peddlers have killed enough of our people, they (fake drug peddlers) don’t deserve to live. Federal govt needs to deal with the issue of fake drug. They should enact a law that should make counterfeiting drugs a life sentence offence or even death. Fake drug peddlers have killed so many people in Nigeria. Young, old, affluent not so affluent have died as a result of adulterated drugs, so it will not be out of place if the penalty for the offence is death.

This was the view of Dr Olatunji Yusuf Lawal, the CEO of LAYUS Group, the manufacturers of CACATIN Antiseptic Herbal Cream, in an exclusive interview with Citizen Comfort.

While ruminating over the death sentence verdict of CACATIN CEO on drug peddlers, the story of the heinous adulteration of Ergometrine, a lifesaving drug to stop bleeding of delivery women flashed back to my memory. A senior friend of mine, a medical doctor narrated how he nearly lost one of his patients to postpartum haemorrhage (bleeding after delivery) because some heartless individuals adulterated the ever-trusted ergometrine.

According to him, his hospital ergometrine and other ones from his friends’ hospitals failed to stop the bleeding. It was his realization that they all have same source for their drugs that led him to look for another brand of the drug that saved the life of the patient. It was only God that saved the woman, he said. That was how deadly fake drugs could be. 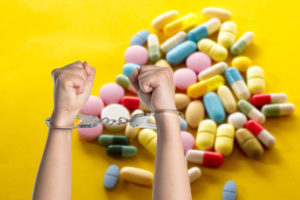 According to the LAYUS CEO, “Cacatin is a product borne out of due diligently studying of our environment, particularly the heat in the environment. it’s a product produced to meet the challenges of heat in our environment. Unlike other cream product that are segmented to fight single range of skin challenges, Cacatin is formulated and packaged with so many active ingredients to fight a wide range of skin problems”. Cacatin is the metaphoric herbal medicine that cures 200 skin problems ( A wo igba arun lara) . And it has become a house hold name as far as skin issues are concern.

After successfully launching the Cacatin herbal antiseptic products into the market, Lawal’s zest, dedication and commitment to the new project is unparallel. According to him, he plans ahead for the smooth production of the herbal products. Lawal procures raw materials months ahead of production as well as sorting out packaging issues well in advance.

Cacatin herbal products have become household names in Nigeria. Lawal said doctors in hospitals, both public and private, now prescribed CACATIN to patients with skin issues. The products are available in pharmacy shops

To consolidate on the venture, Dr Lawal has influenced one of his children to study pharmacy. The second daughter of Dr Lawal is now a pharmacist and on the board of LAYUS Group of Companies, manufacturers of Cacatin products.

LAYUS CEO, Dr Lawal identifies escalating cost of, arising from high cost of forex and power as two major challenges, facing local manufacturing of health products. Even with these challenges, he said, “we still make compromises by becoming our own powerholding company”. we run the factories most of the time with exorbitant diesel thereby increasing the cost of production. Despite these two problems, LAYUS is set to continue to produce high quality product for the Nigerian health sector and even beyond the shore of Nigeria.

One other problem bedeviling local manufacturing of health products particularly drugs is unregulated entries of pharmaceutical products from India and China. Lawal said “despite the fact that their products are not better than locally produced drugs, they still have access to fund to import these products into Nigeria, while local manufacturers cannot get forex at reasonable price to import raw materials”. With continued importation of manufactured drugs from Indian and China, we are helping to grow the pharma industries of those countries at the expense of our own pharma sector, he added.

Speaking on his career aspirations, Dr Lawal said LAYUS Group plans to diversify into the manufacturing of drugs like paracetamol, injection, antiseptic drugs, eyes drug and other fantastic pharma drugs like other bigger pharma companies. According to him, the plants for the project is under construction, and it’s due for completion by 2021.

While admonishing prospective herbal product manufacturer, Dr Lawal said, Patience, determination, dedication and commitment are the keys to succeeding in herbal product manufacturing, he admonished beginners not to despise small beginning. The journey of a thousand miles, he said, starts with the first step. “No matter how little or small it looks like, just start something. Though It’s not a bed of roses, they should not relent in their effort”. Whoever aspires to come into herbal medicine production must first attend traditional medicine board school and get certificated and look for formulation books, he advised.

Dr Olatunji Yusuf Lawal claims he has herbal drug that can cure ulcer. According to him, ulcer is very curable.  “I have a special product that can cure ulcer. I have cured more than 21 ulcer patients with the drugs. I have not started producing it in commercial quantity because we have not procured the preservative and good machine that will enable the product have a minimum of two months shelf life”. LAYUS CEO gave assurance to every ulcer patient that the cure for ulcer is underway.

Dr Olatunji Yusuf Lawal is a member of Nigeria Traditional Medicine Board, member Board of Trustees Association of Micro Entrepreneur of Nigeria, and member of MAN,

From Tailor to Drug Manufacturer; The Inspiring Story of Pharm. Bioku Rahmon.

How to Turn Brain Drain to Brain Gain- Prof. Fabamwo

From Tailor to Drug Manufacturer; The Inspiring Story of Pharm. Bioku...