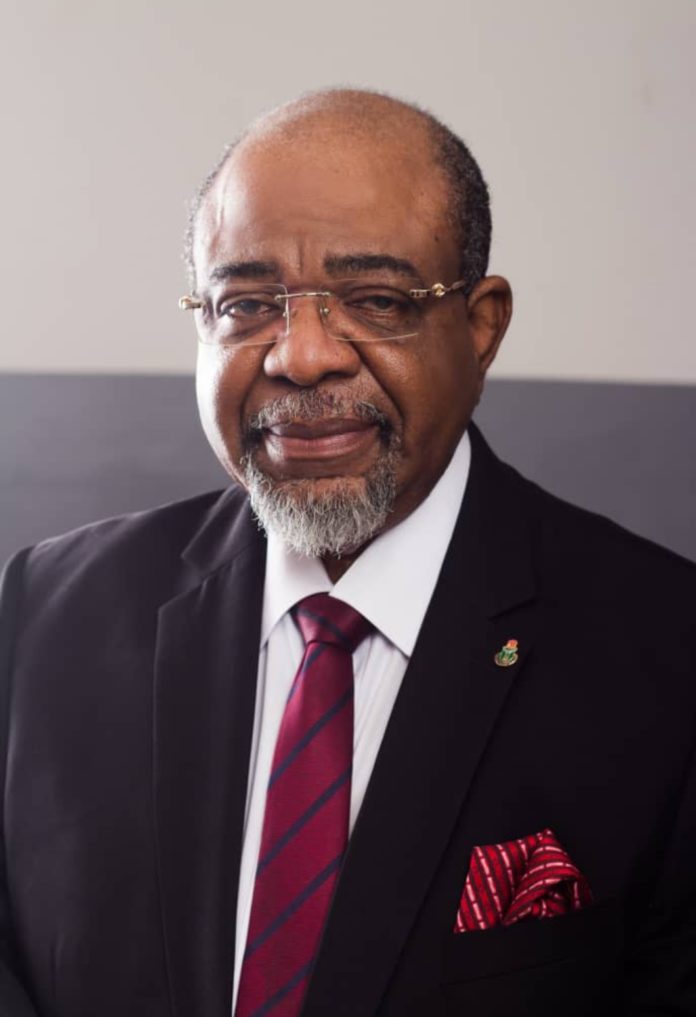 More Nigeria’s medical professionals are migrating from Nigeria to other climes for a more conducive practicing environment. This is because Nigeria health facilities lack the 21st century equipment required to become an efficient health worker.

Nigeria’s health status is not where it should be. Prof. Fabamwo, the Chief Medical Director, Lagos State University Teaching Hospital LASUTH lamented the unhealthy status of Nigeria’s health sector.

“I feel sad that our nation is not adequately catching up with advances in the field of medicine. We have not done what we need to do. If I were health minister of this country, I know what I would have done to ensure that in the next 10yrs we catch up with the rest of the developed world in the field of medicine”. Adding that India was a developing country that was not even at the same level with us. But within a twinkle of an eye, Indian medical sector got boomed such that today, India health sector is at par with the rest of the developed world.   What did India do? The LASUTH boss said that India sent Indian doctors to developed world to learn skills and techniques with the proviso that they come back. Adding that when they come back, they bring a list of the equipment that they will need and Indian government ensured the equipment were procured.

Though we have a lot of Nigerans in abroad, making wave in the field of medicine, according to Fabamwo, they are not committed to come back home because they sponsored themselves to go and acquire the skill and technique.

“If I were health minister of this country,  I know what

catch up with the rest of the developed world in the

The LASUTH Medical Director admonished the Nigerian governments to make a deliberate effort to equip medical personnel with skills and knowledge which are of 21st century. Some Nigerians in the diaspora have come back to set up medical facilities with 21st century equipment in Victoria Island and Lekki, but we can go a lot faster than that, he said.

While discussing LASUTH doctor’s retention plans, the professor of O&G has these to say, “At Lasuth, we have picked 6 young consultants and we have identified certain advanced medical trainings they need to do in different specialties. The government will send them abroad for 3 to 6 months, they will come back and government will buy the equipment they need to work with. Very soon in Lagos state, we will have neuro-surgeons who will be able to operate on the brain without necessarily opening it up. We are going to have doctors that can-do eye operation with laser surgery, we are going to have gynaecologists who will be able to remove the womb without opening the abdomen.

He disclosed that Lagos state governor, Babajide Sanwoolu, recently created a retention allowance for medical personnel because the governor knew that we are losing them from the system and it will not augur well for the citizens if it continues abated

Speaking further on the growing number of health personnel migrating to other climes, Professor Fabamwo said there are pros and cons of brain drain. According to him, if people don’t go to the developed world country to see what is going on there, how do you expect them to develop our health industry? But, he said, “I think that our government should take control of the brain drain so as to have brain gain. If we have brain drain without brain gain, that is what is bad. If we have brain drain that can turn to brain gain that is good. He suggested a coordinated effort by government to ensure that we retain our health personnel.

At government-to-government level, Professor Fabamwo said Nigeria government does not need to spend much to send Nigerian doctors to the developed world to go and acquire skills and trainings. All that is required is an agreement with the developed country of our choice.

He said “If I were health minister I will travel to the UK; I will meet the Secretary of Health; Discussed and secure agreement to send Nigerian doctors to UK to acquire skills and training for a period of time may be 6 mounts and have them come back. When they come back, we make sure we procure 21century equipment for them to work with.”

But if there is a government arrangement that allows Nigeria doctors to be sent for training and skills acquisitions abroad every year and they come back to practice what they have learnt then we would have brain gain from the brain drain”.  The LASUTH boss said when we send the doctors on such arrangement, none of them will dare escape because they know under which arrangement, they have come abroad to acquire the skills.

He advised governments to assist health workers to be able to form themselves into cooperatives to get plots of land and encourage them to safe to build their homes. Governments, he said, should help workers to have purpose-built schools that children of civil servants including doctors can go. And as well guarantee loans for health workers to do certain things for them. If all these things are in place, nobody will like to go abroad to go and suffer.

“Very soon in Lagos state, we will have neuro-surgeons

who will be able to operate on the brain without necessarily

opening it up. We are going to have doctor  that can-do eye

operation with laser surgery, we are going to have gynecologists

who will be able to remove the womb without opening the abdomen.”

Prof. Fabamwo said Nigeria’s fake drug industry is thriving because the traders still have access to certain notorious countries where they go to and ask them to manufacture substandard product and bring to the Nigeria market. According to him, Late Dora Akinyuli tried to fight the monster, but the monster fought back because she was an individual.

He quarries government’s inability to engage the countries where the substandard drugs are coming from. Government has failed, health ministers have failed. Government needs to come to the aids of our pharmacies in order not to make local manufacturing of drugs a redundant issue.

Government needs to create a policy environment that encourages local manufacturing of drugs and other products. To effectively tackle fake drugs, we must engage the countries where the drugs are coming from at government level. As well as rejuvenate the local industry. 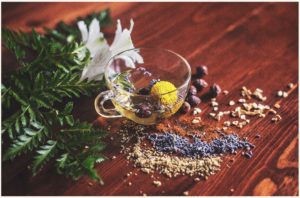 Every Drug has herbal Base

Prof. Fabamwo said he doesn’t believe in herbal medicine. He described it simply as pure retardation in process. According to him, there is no drug that does not really have an herbal base including some of the commonly used drugs produced in the developed countries.

The problem with herbal medicine is about dosage and toxicity, he said. There can be synergy between orthodox and herbal in research areas. According to him, we need to research into other roots and herbs. “There is no point researching into dongoyaro because we know it has antimalaria properties”.

We need to establish board for herbal medicine to synergize with pharmacology departments. The board can suggest herbs and roots to department of pharmacology for testing and for other properties. 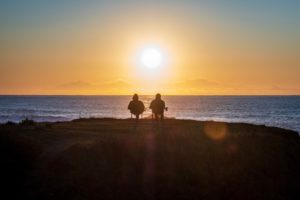 Whatever has a beginning surely has an end. Professor Adetokunbo Fabamwo’s tenure as Chief Medical Director of LASUTH will end in a few years’ time. Surely, his legacies and achievements will be indelible in the minds of Lagosian. The university professor who is on loan as CMD will retire soon.  According to him, he has just a few years more to retire from the university. However, he will continue to be relevant to the society.

Prof. Fabamwo who has a lot of interaction and connections with international organizations affirmed that he will continue to leverage on his network to continue to be relevant in the field of O&G.  He does not want to go into private practice at the age of 70 but will surely remain relevant in O&G even after retirement. Prof. Fabamwo said he will continue to work with multinationals and other international organizations to fashion out different angles of the O&G specialty, especially in the reduction of maternal mortality.

The professor of medicine was for 4years, part of the leadership of Yoruba Tennis Club. Now, he hardly gets time to go to the club to unwind because of the demands of his office.  He believes what is worth doing at all is worth doing very well. And to whom much is given much is expected. “Am happy with my salary, official car, official accommodation, a lot is given to me and I believe I must give back.”

I got the job because people look at my antecedents and believe I can make the change at LASUTH. So, I must dive into the job and do it. I therefore, don’t have the luxury of time to go to the club to unwind.  The truth is I really don’t go out to unwind socially, but I unwind at home. Am a very unrepentant family man. I enjoy the company of my wife. And the company of my children those of them who are still at home with me.”

From Tailor to Drug Manufacturer; The Inspiring Story of Pharm. Bioku Rahmon.

From Tailor to Drug Manufacturer; The Inspiring Story of Pharm. Bioku...